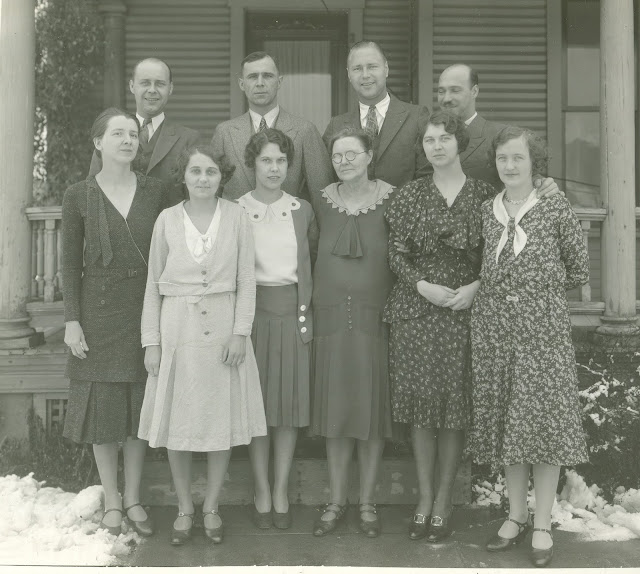 Here is how I learned things as I found data on Ancestry  ---from the 1910 US Census sheet, where the Lawrence Family was living on Cottage Ave in West Carrollton I found ---first off -----find it engaging to discern the connections  ---- 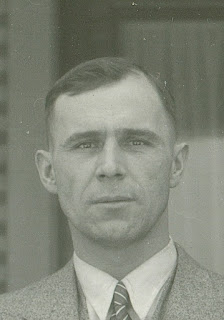 William "Will" or Bill Lawrence from the main photo 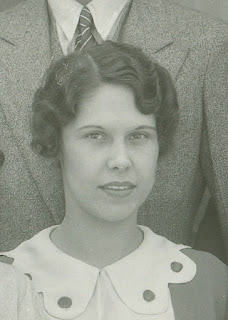 Margaret Lawrence born 1903 - I sense looks in her early 20's here and to her mom's right, and then labeled Ruth Lawrence on mom's left (our right) looks somewhat older, and not sure - Ruth Elaine Lawrence was born in 1910----the lady on the foreground left is not identified nor the taller woman in front of George  - rather a mystery AND curious if anyone in the Lawrence lineage will comment on Ancestry as I attached this family photo on their sites
" 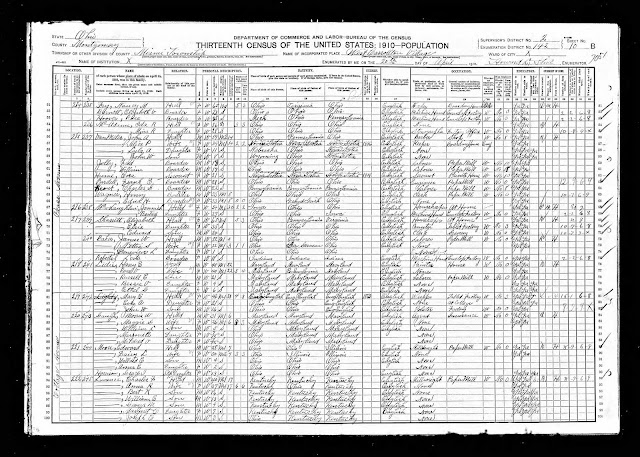 Posted by Thomas Glessner Weaver at 8:32 AM No comments: