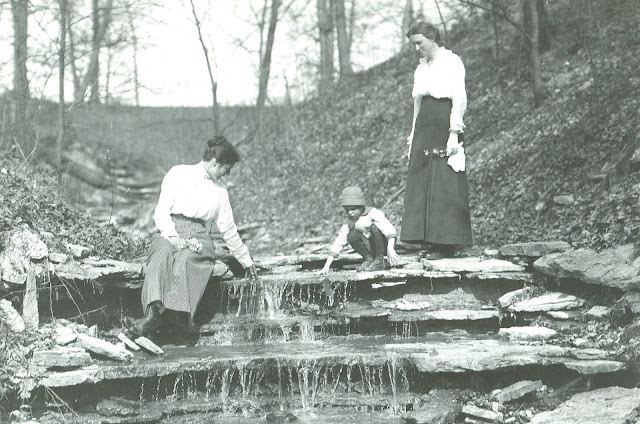 Around 1914, p 45 of a NEW album, on the George Eicher farm Hill, now part of Cox Arboretum that was featured in one of their newsletters....woman in white, Paul Henry Weaver with his mom, Edna Eicher Weaver 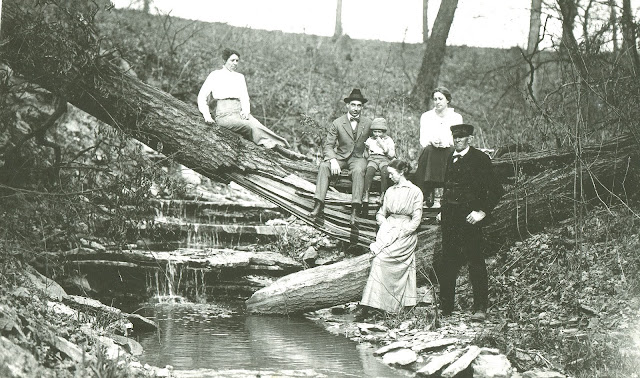 On the same creek on the Eicher farm, woman and men with hat, and PHW and Edna on top of the log, with Emma Esther Eicher and Henry in front.  p46 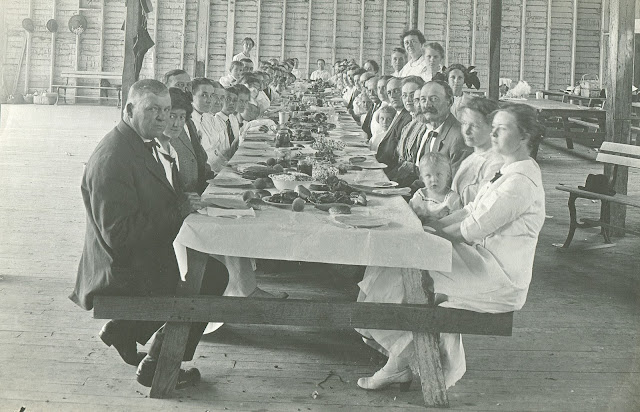 p 50 and likely a big worker meal, likely at the Friend Paper Company around 1914 By NEW 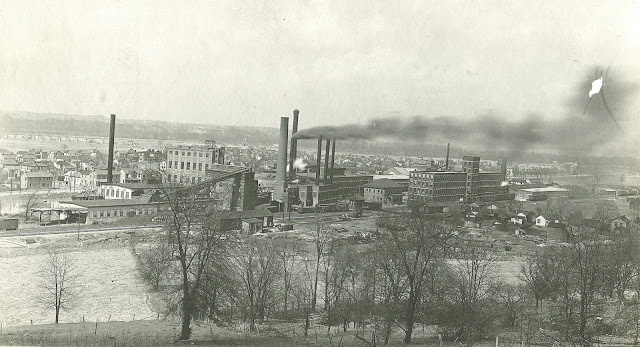 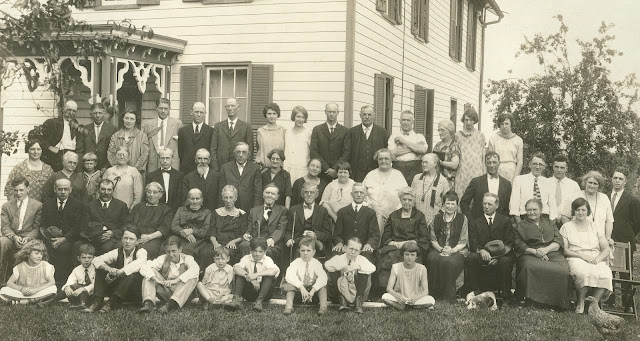 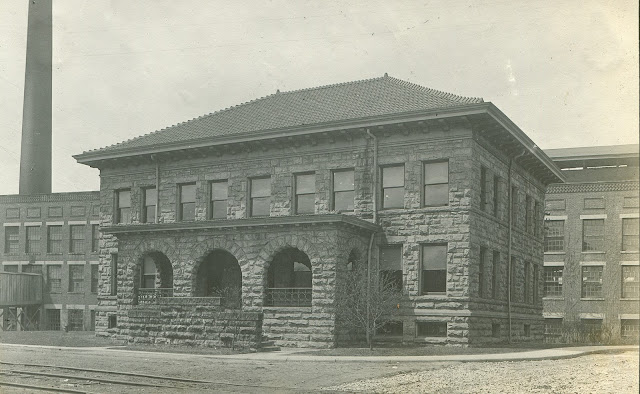 
Posted by Thomas Glessner Weaver at 2:36 PM No comments: