The Glessner - Weaver tradition of Natural History, Art and Music across generations 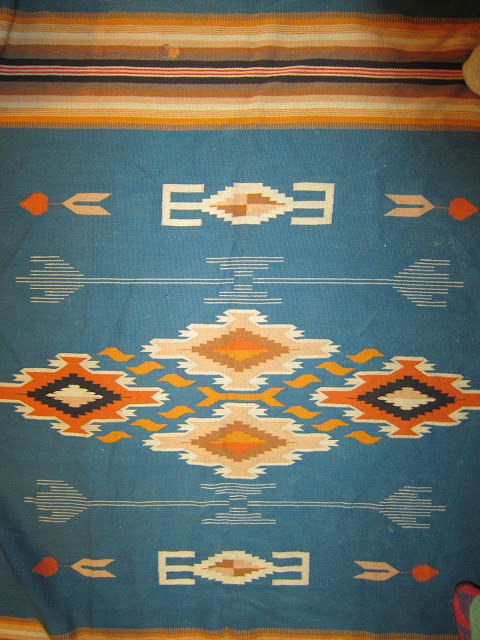 This writing is triggered by a dream, a vision of how to pass on this blanket in a good way, to a relative now moving to the east. This Chamiyo Blanket was given to Peg Weaver at Oberlin College, sent by her parents likely purchased as they rode the Santa Fe Railroad to visit Glessner -Chappelear relatives in Los Angeles, and stopped in New Mexico where there were Train Stations along the way.
From Peg Weaver's memoir (1993)